The pond builder often comments that we have indoor koi. During a ‘normal’ year, our koi go outside the first weekend of May and come back in the first weekend of November. This year winter has hung around longer than usual but this week we finally had a day of 80 degree weather. The outdoor pond water has been warming up and the lower pond, upper pond and garage pool were all at 62-64 degrees. Moving the koi out is a perfect weekend task – too bad the weekend weather forecast called for cooler temperatures and rain all weekend.

At work today the afternoon dragged along, fairly warm and sunny – wouldn’t it be a good day to get the koi outside?? Good thing that my boss is also the pond builder. Home by 5:30 and we’re psyched. Every koi has to be caught, photographed and measured. We did pretty well getting twenty two koi moved to their respective ponds. We were racing the clouds which looked like rain and I forgot to record the measurements of the budo goromos 😩. We decided to catch all the smaller koi first. In general the move out process went well but the large shiro utsuris were not too happy being terrorized before being caught. Koi can be so sensitive. We think they were being stressed as the upper pond koi were being moved out. When it was their turn, the three large female shiro utsuris bled profusely through the gills.

Two large koi were left in the indoor pool – our donation koi and the gin rin showa that I sold. They look rather lonely in the pool and are swimming closely together. We’ll probably go ahead and move them outdoors tomorrow if the weather holds. It’s too sad to watch them. 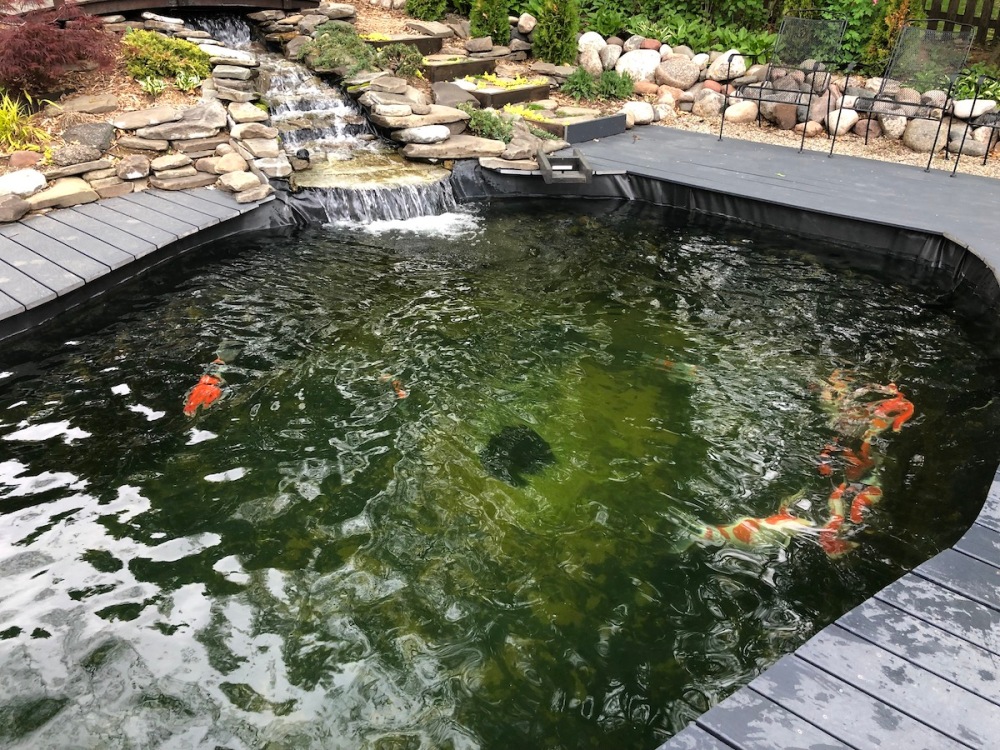 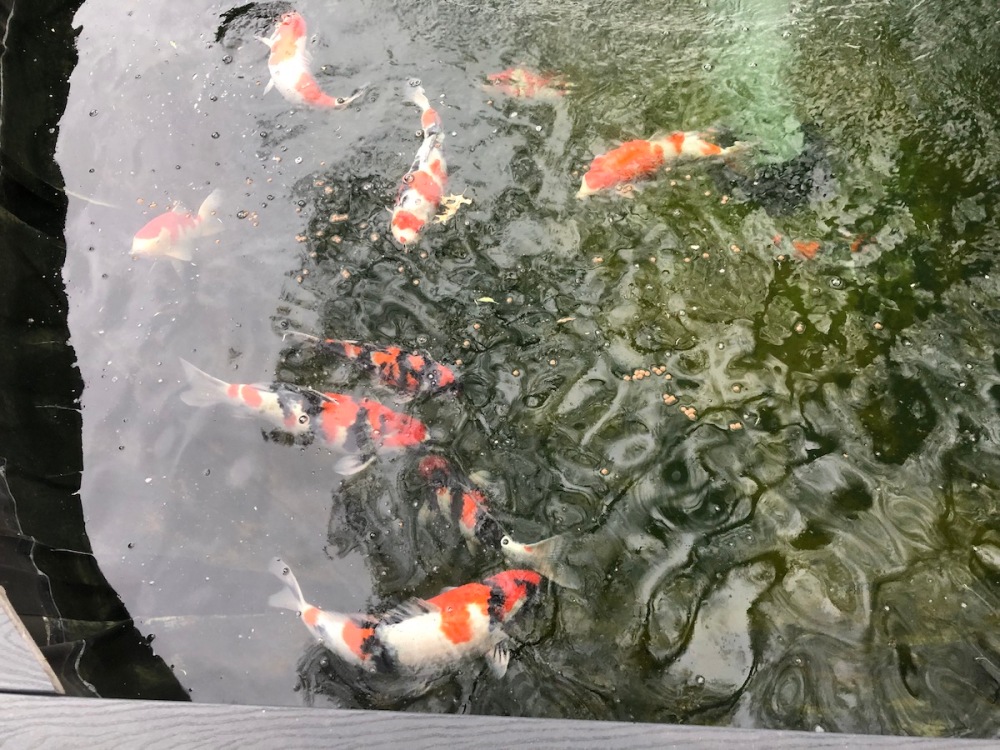 The Spring Garden
The better weather brings the loveliest changes to our garden. Every day there is something new and the color of new growth demands to be photographed. We were gone for a trade show the last few days and the yard literally grew at least four inches. Here are some photos around the yard:

I really love evergreens and fascinated with new growth. 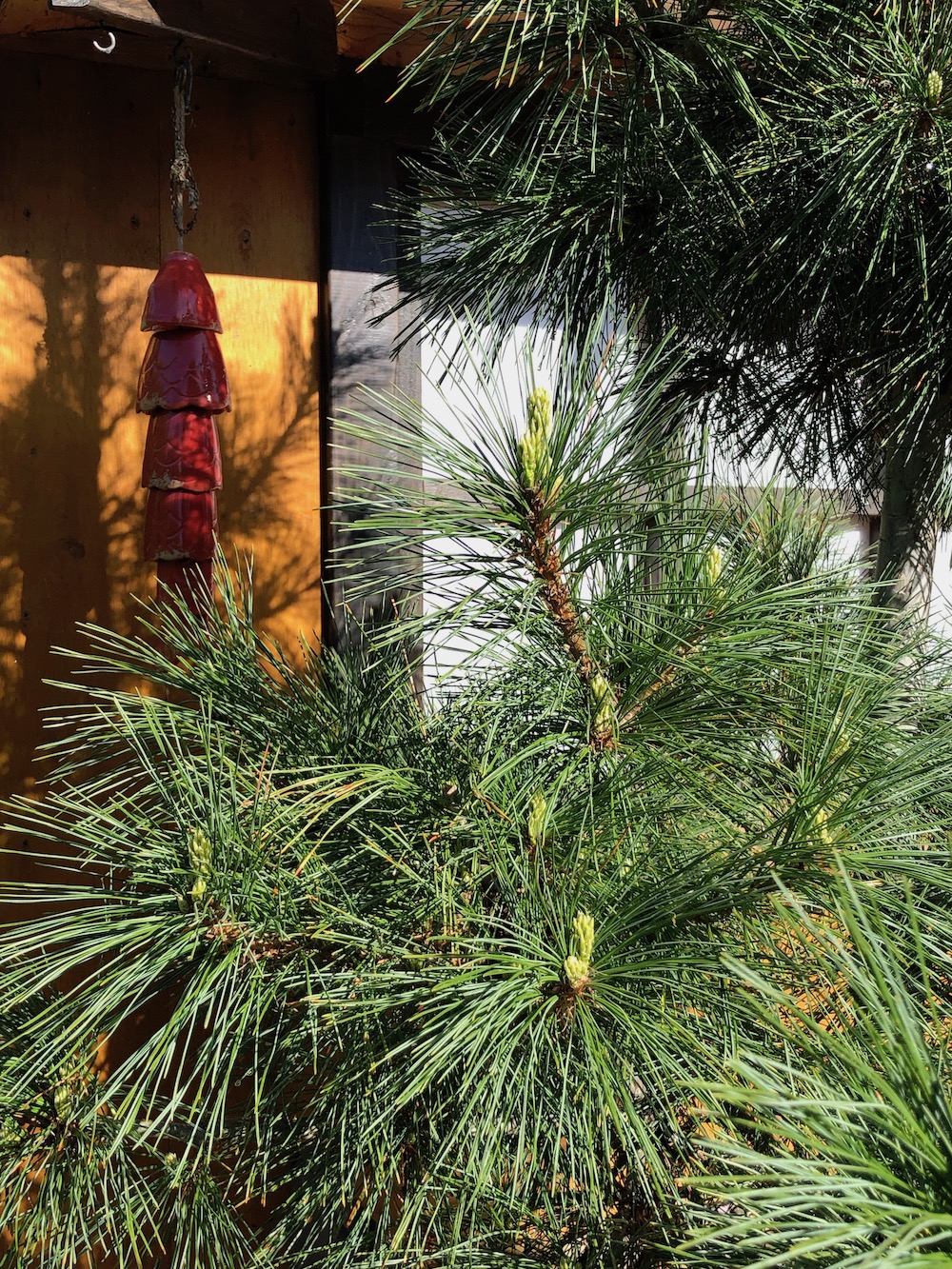 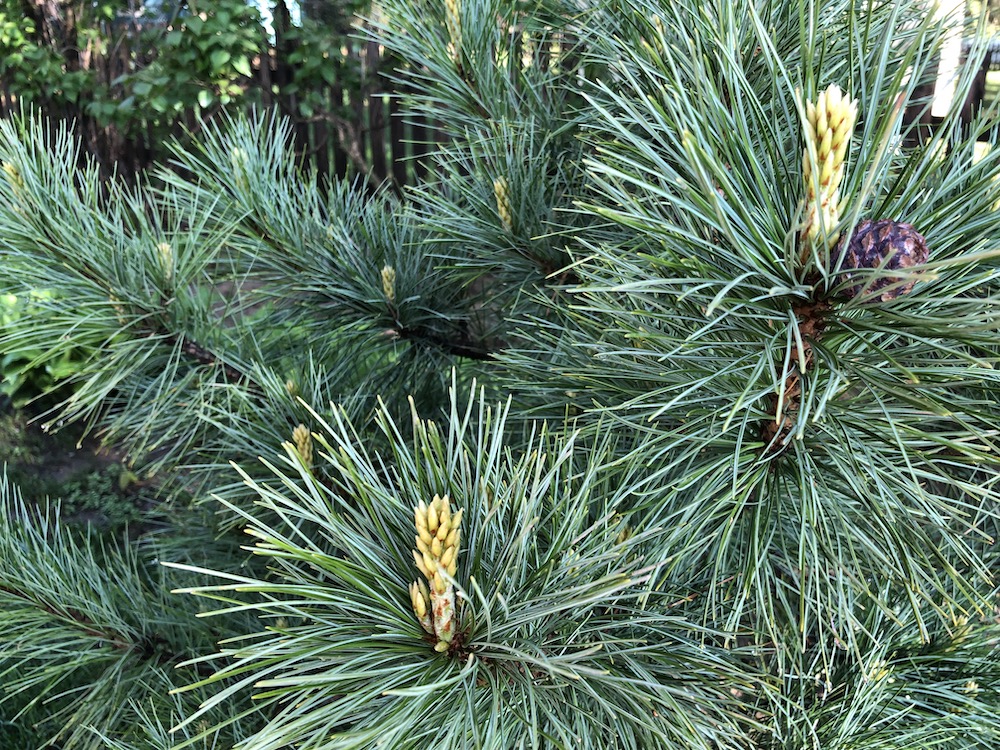 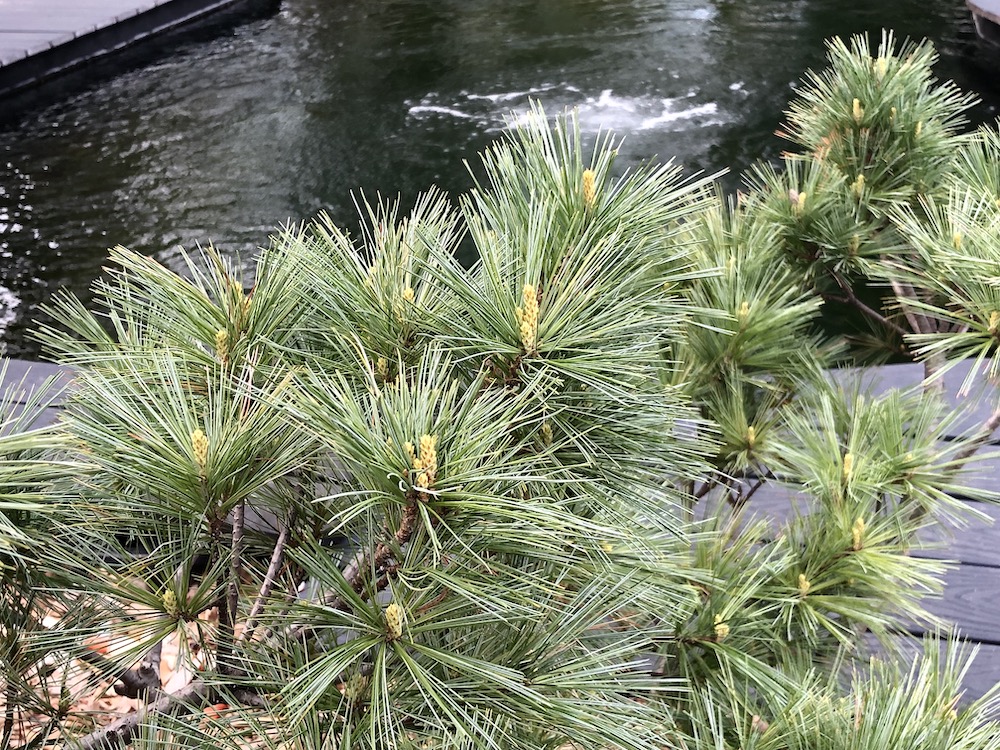 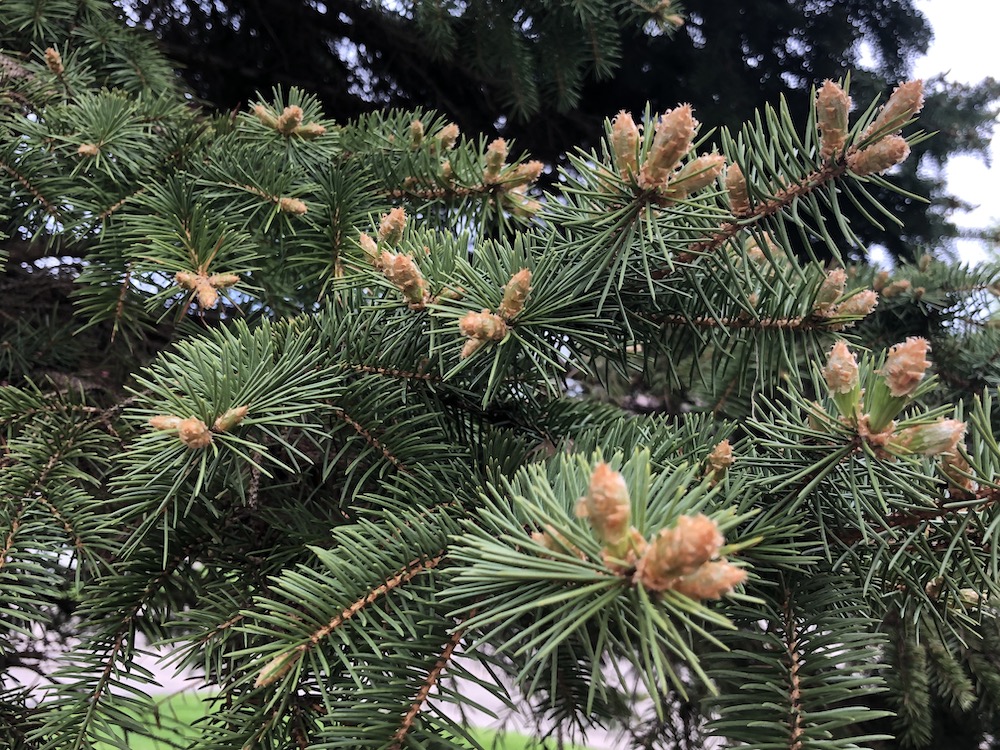 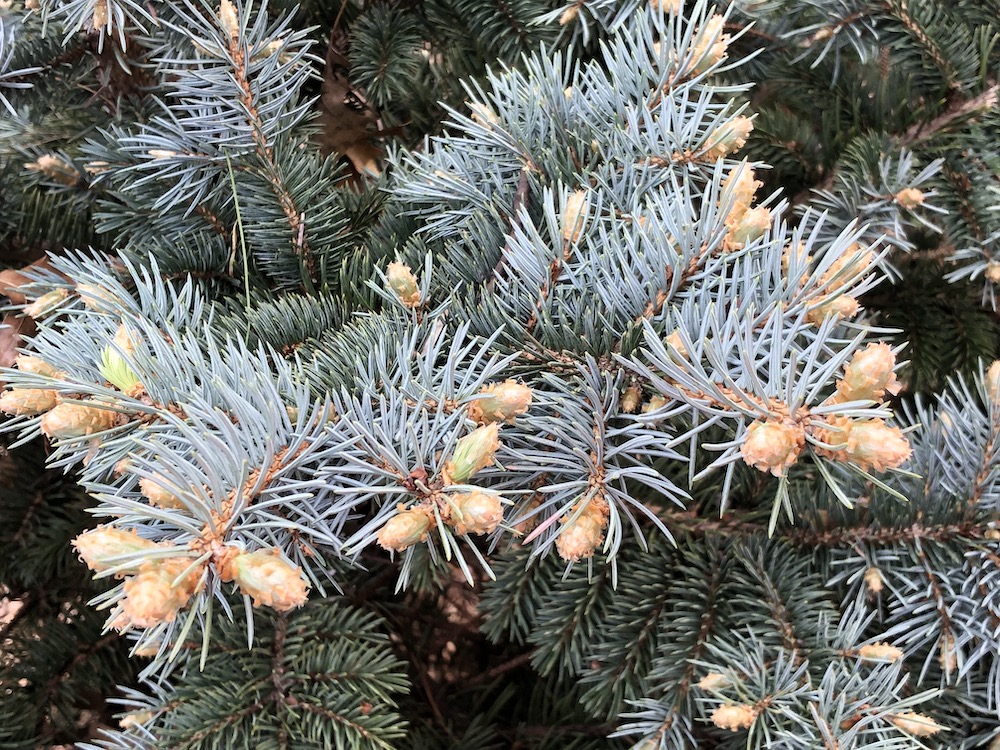 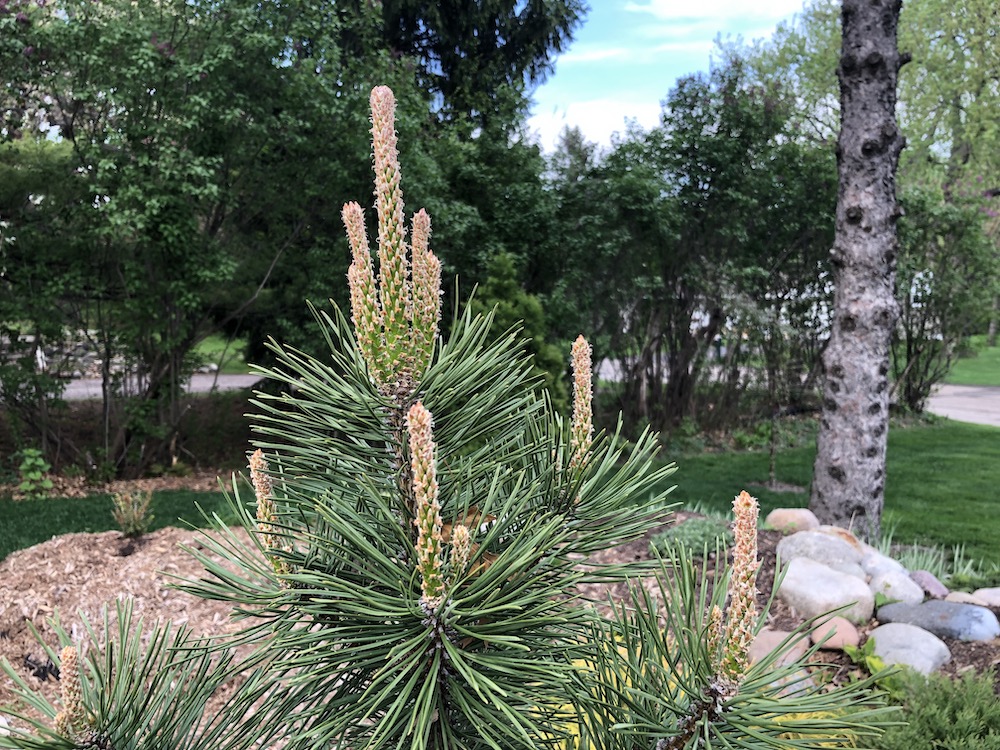 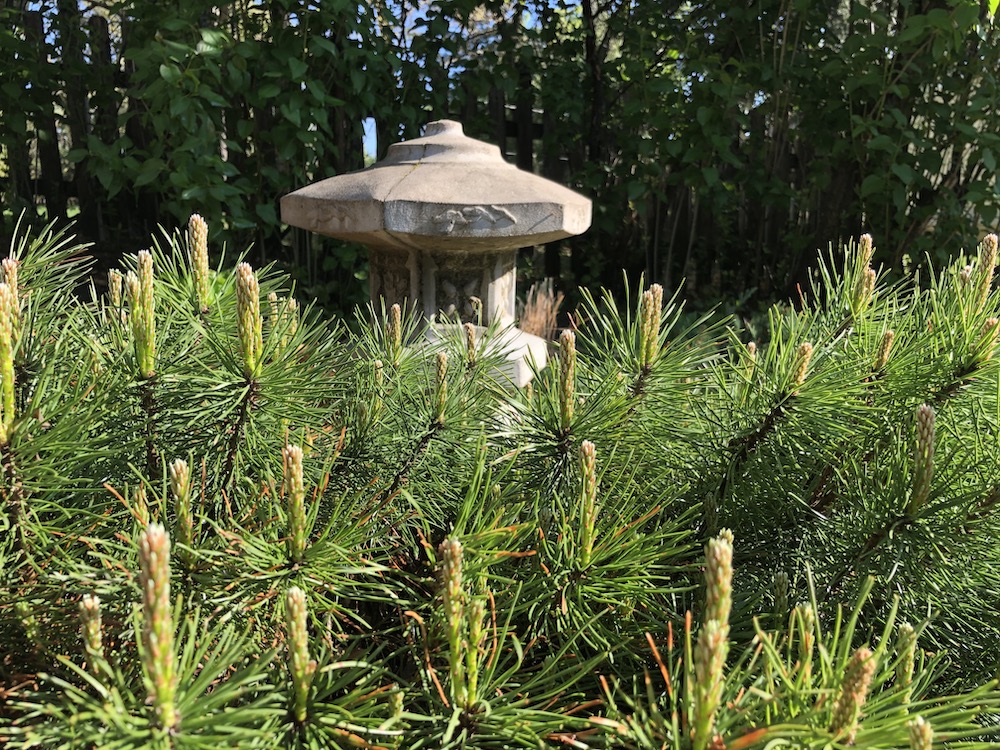 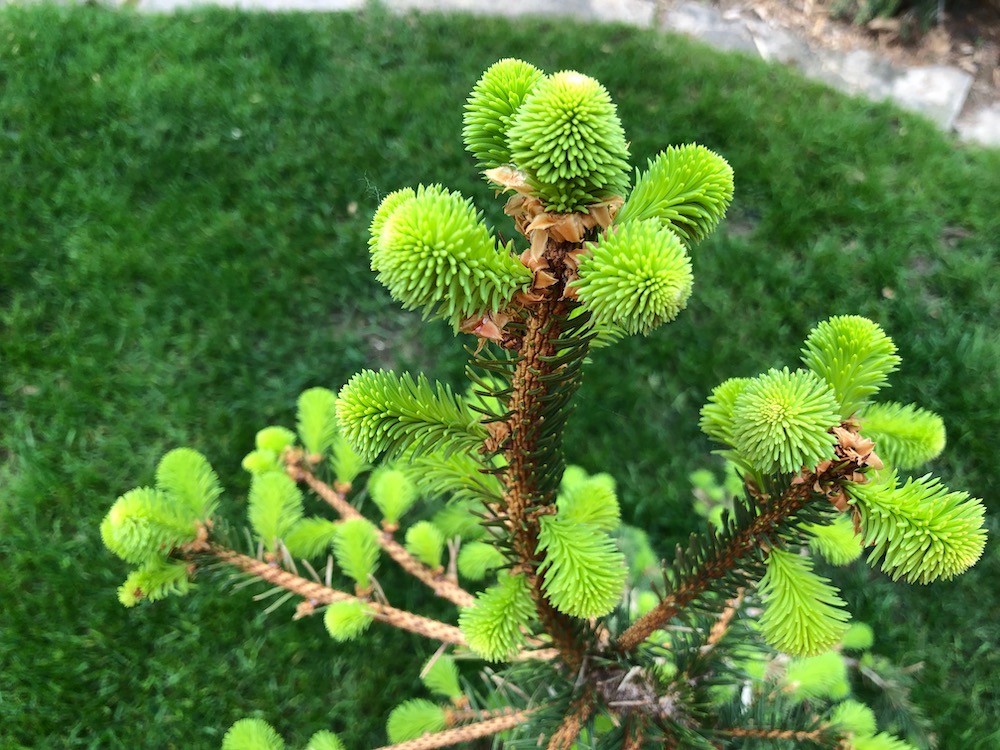 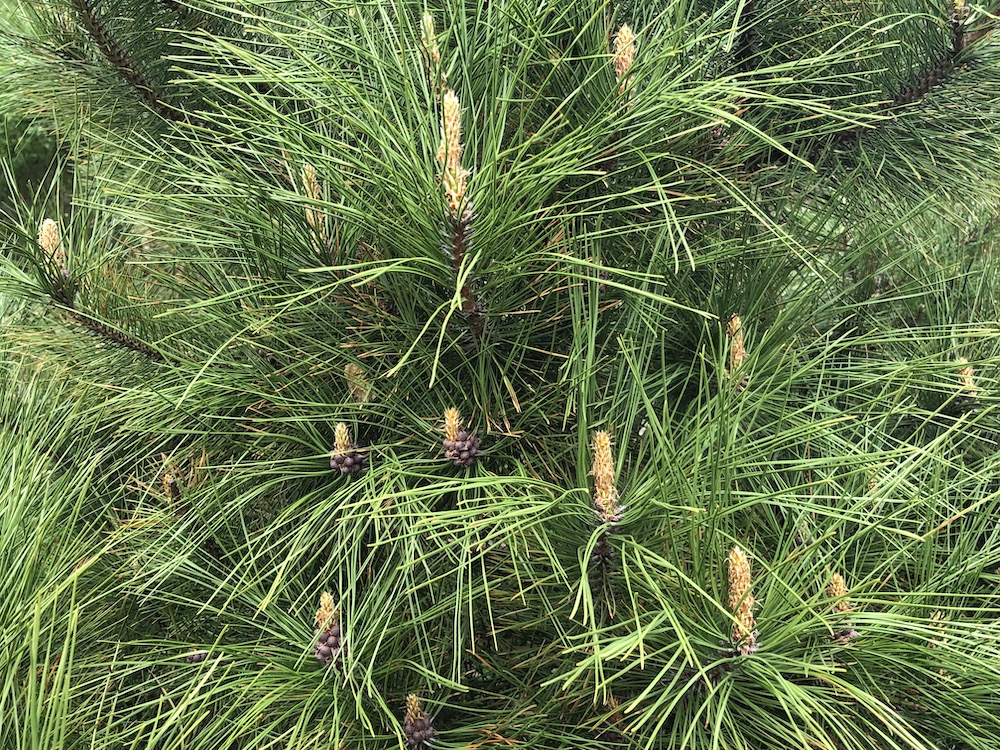 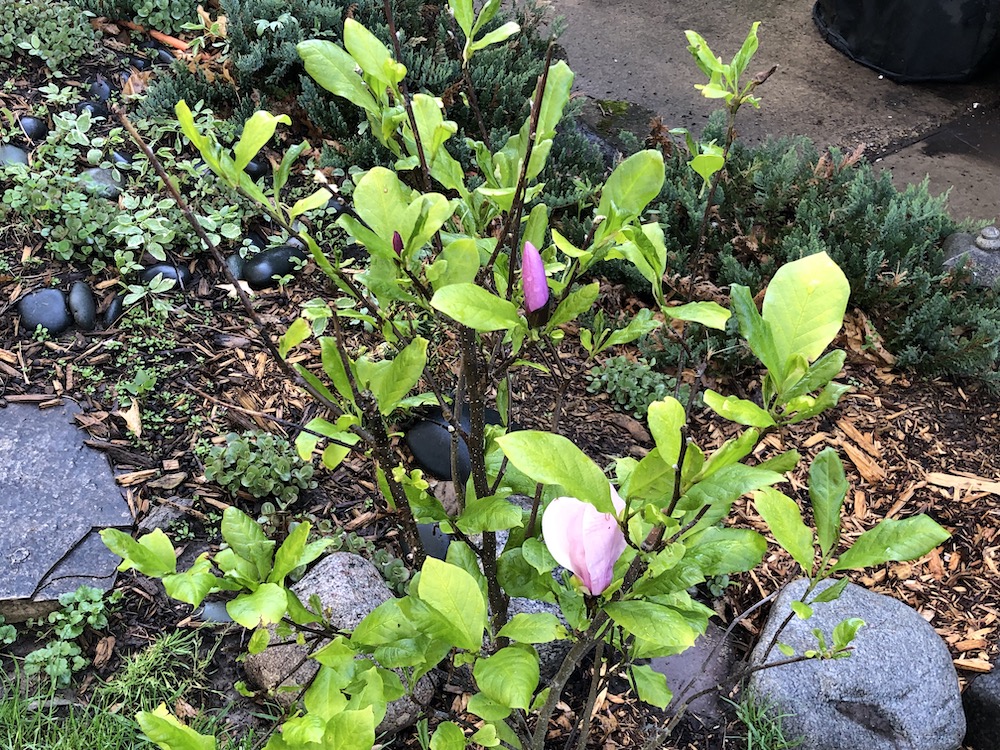 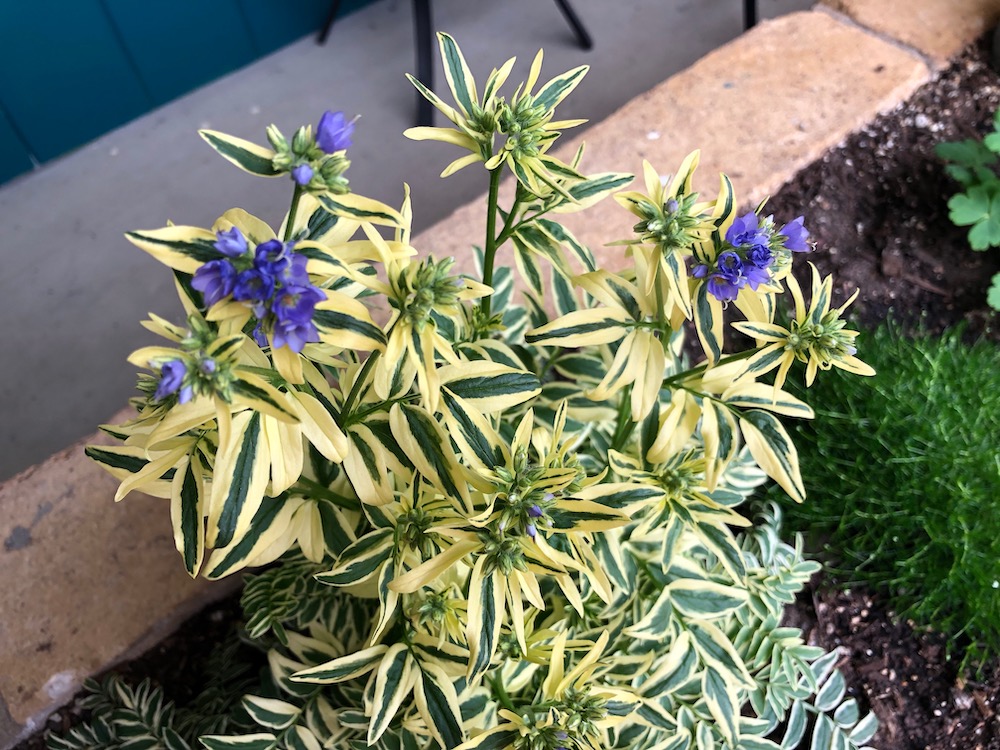 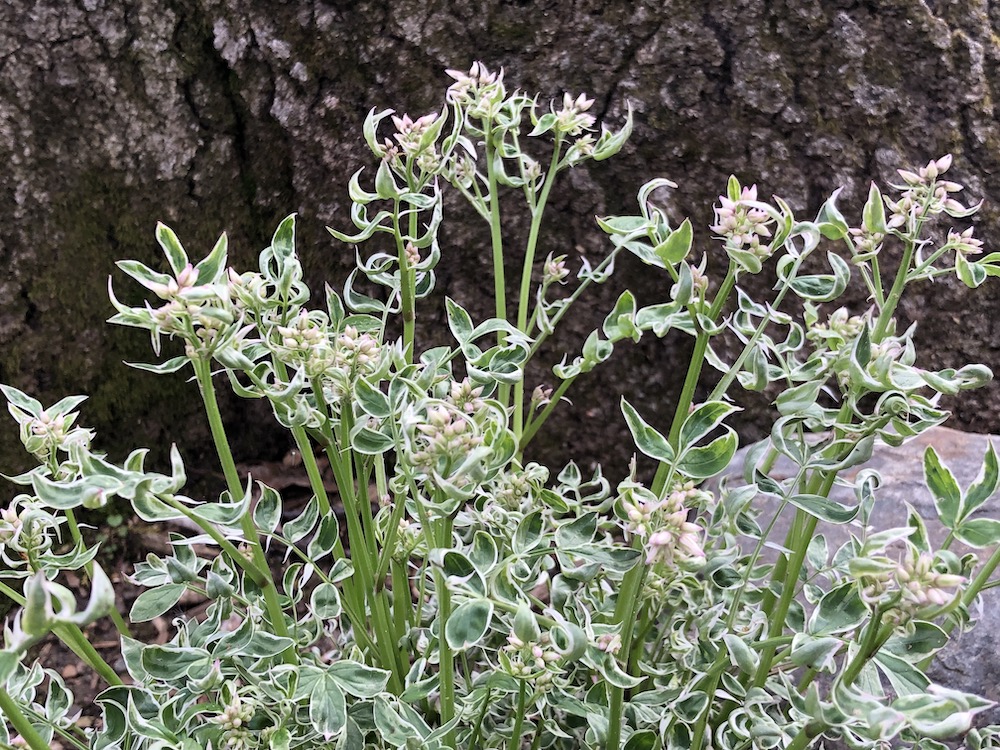 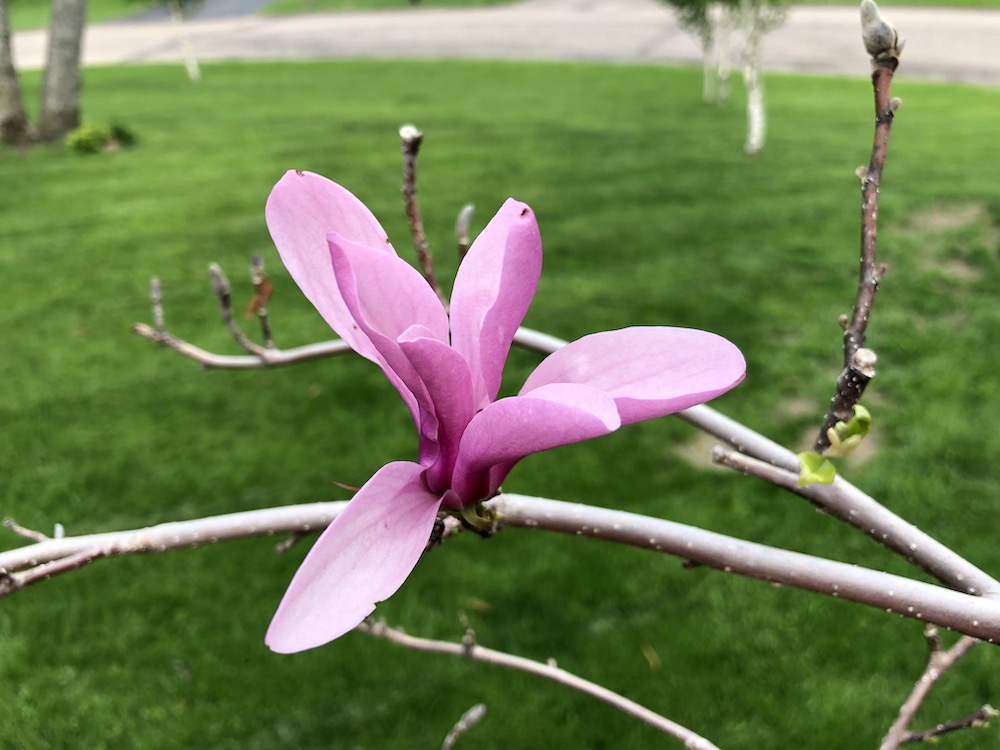 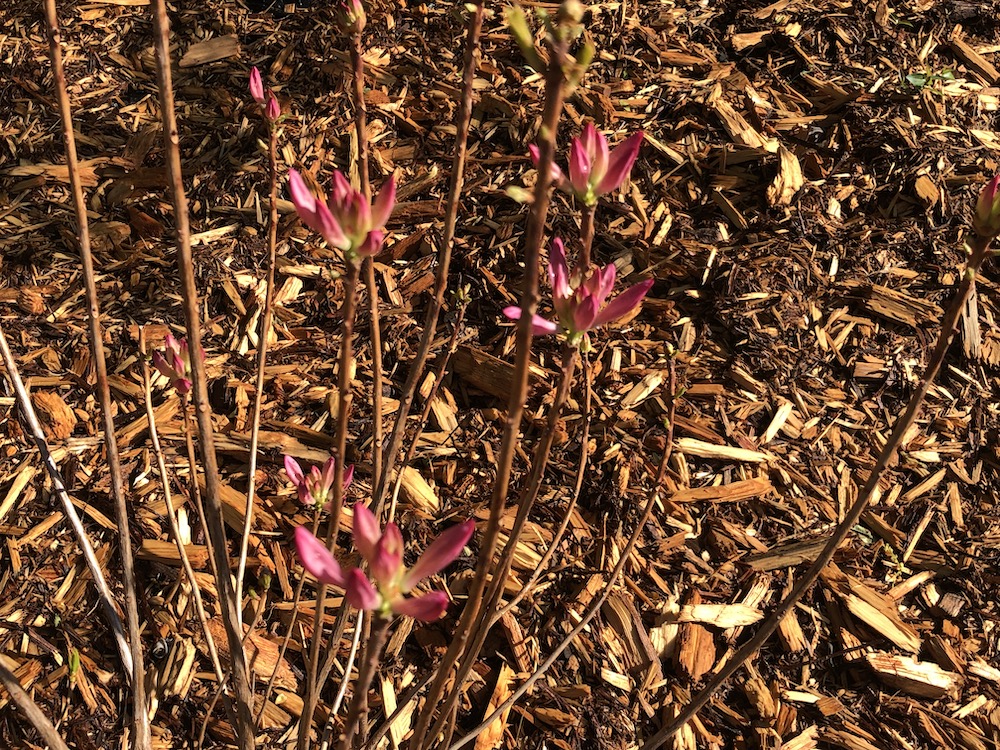 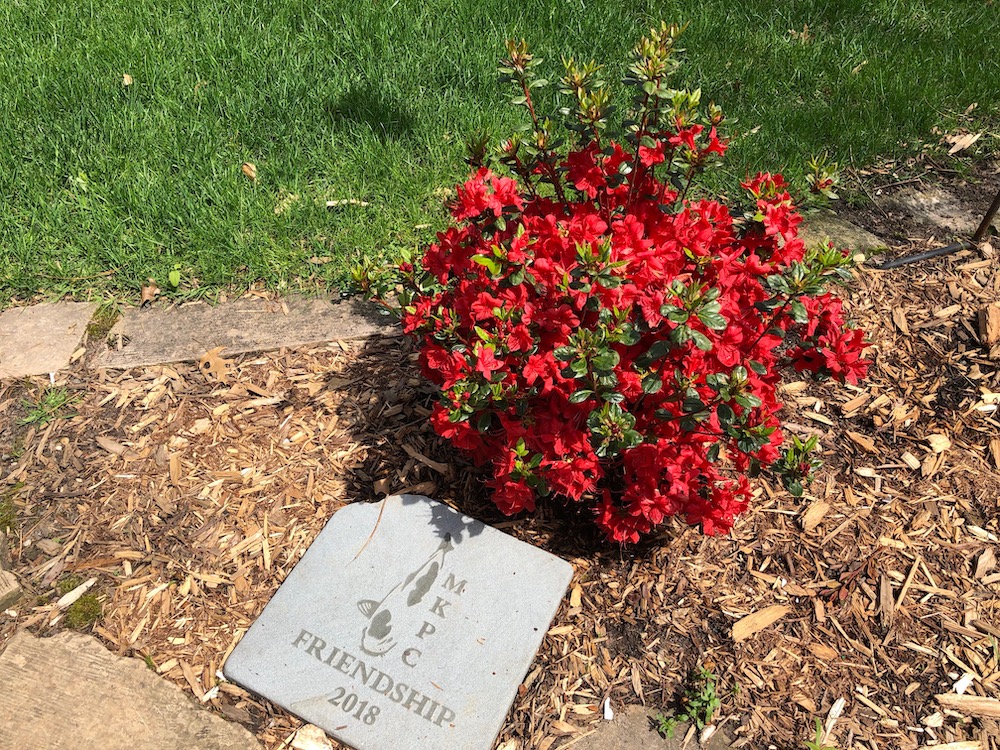 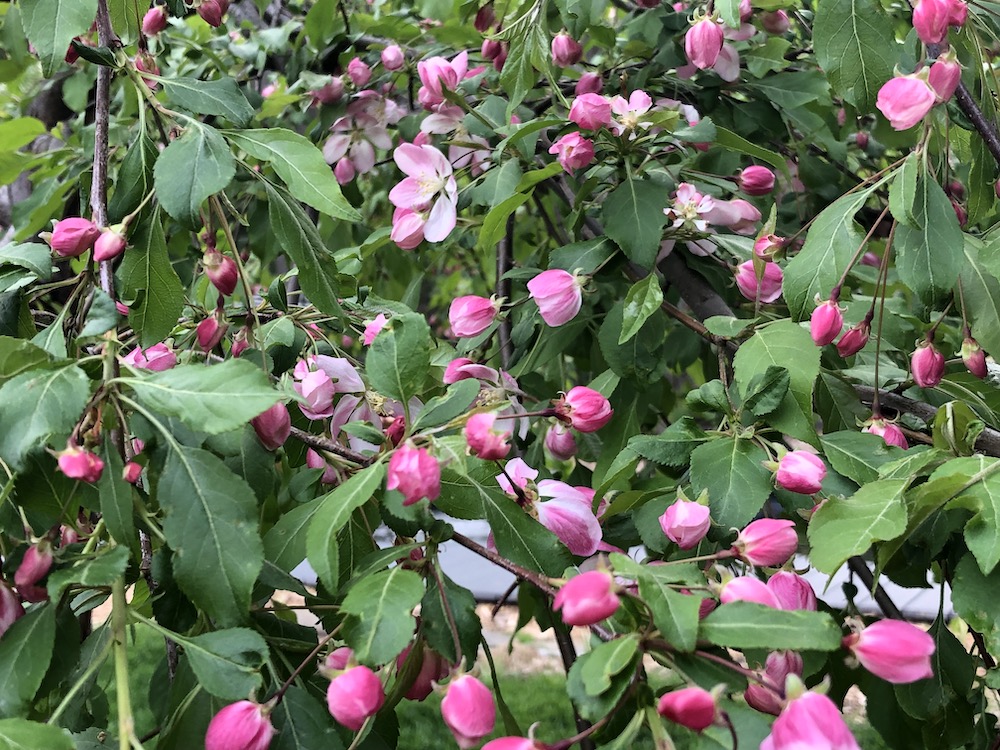 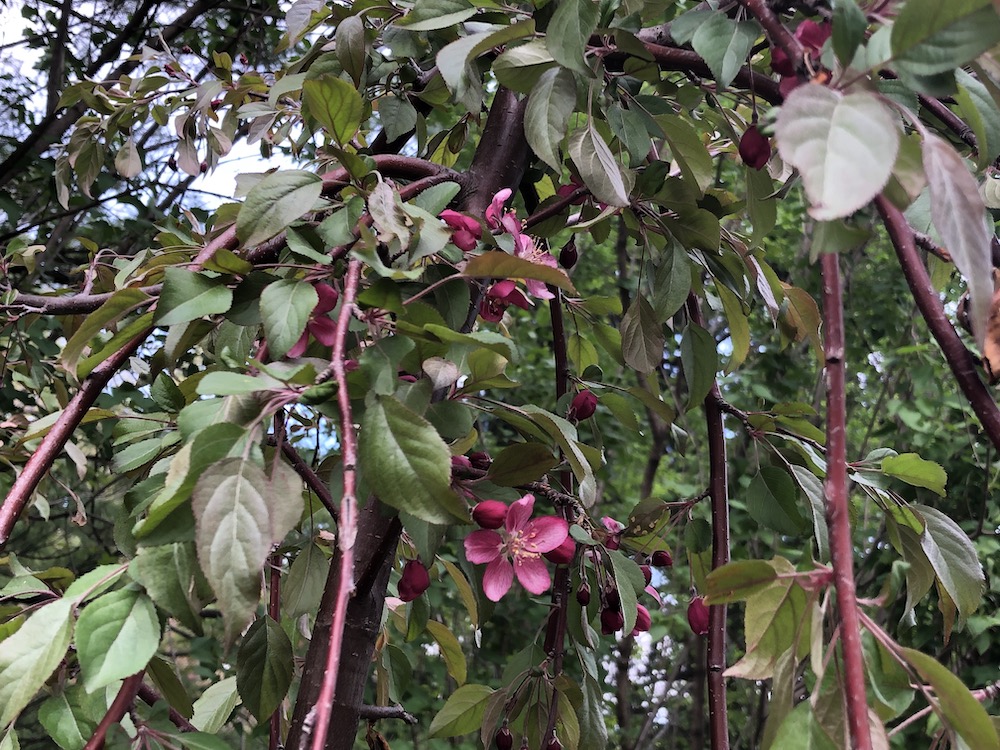 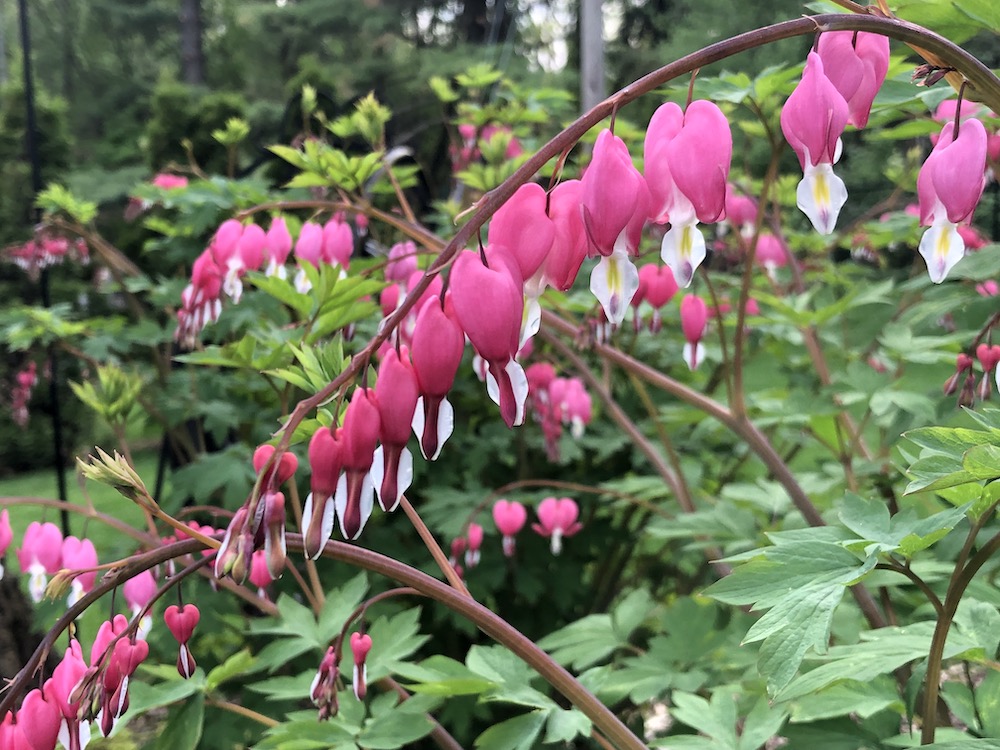 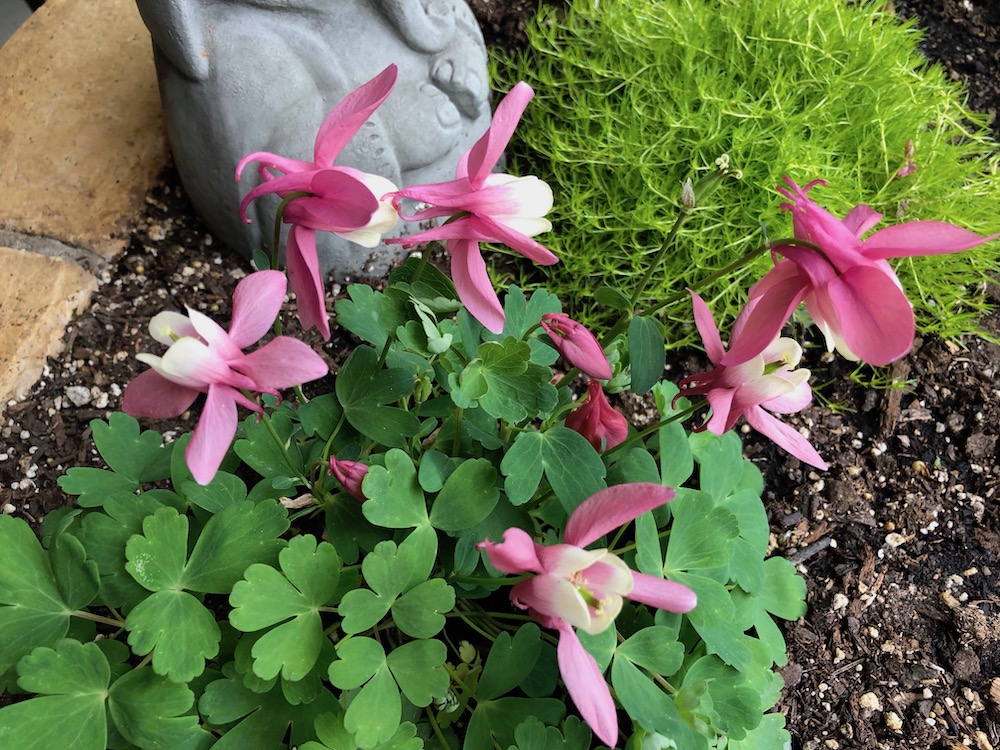 The pond builder said it’s like New Year’s Day when the koi go back outside – Minnesota summer is around the corner 👏🏻 !